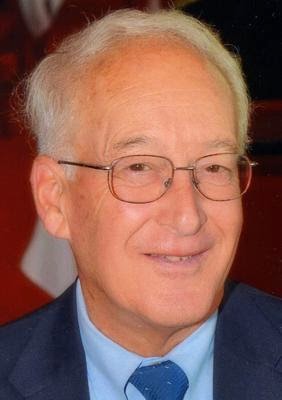 Grateful for having shared his life are his wife, Marcella of Sioux Falls; two sons, Jason (Courtney) Heath of Chicago, IL, and Derek (Molly Brown) Heath, Sioux Falls; and one sister, Patricia (Johnny) McCaskill, Jackson, TN. Preceding him in death were his parents Betty Eastman Baiocco, George Willis Heath, and a sister, Nancy.
Posted by Jay Heath at 6:03 PM