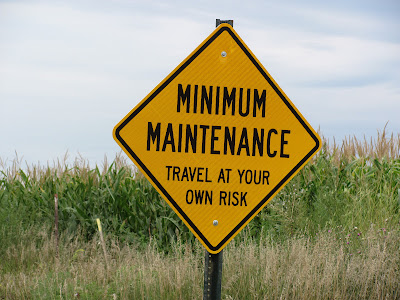 Clear Lake is a large body of water in Minnehaha County about six miles southwest of Colton, SD, not to be confused with the city and lake southeast of Watertown.  The lake is a bit off the beaten path and accessible along 250th Street which passes through Baltic and continues west, south of Colton, until intersecting the lake.  The final mile of 250th Street becomes a barely maintained dirt and gravel road that narrows to a single lane as it runs along a slough. As usual, there are no signs offering information or even the name of the lake ahead. 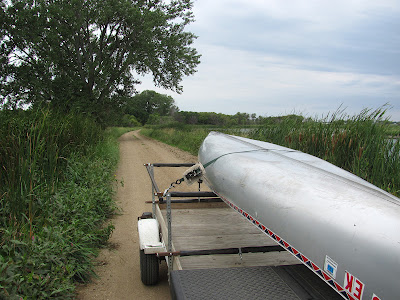 The lake is listed by the SDGFP as 472 surface acres with a maximum depth of 11 feet. The name comes from times past when the water was very clear, and those conditions have changed markedly.  The SDGFP further describes the lake as “a shallow, natural lake located in northwestern Minnehaha County (that) is now heavily degraded and suffers numerous algae blooms and fish kills.  It receives its water from a relatively small local watershed and ground water.  Outflows exit down a small, unnamed creek to Skunk Creek and then the Big Sioux River.” 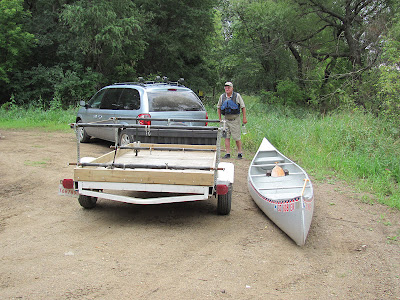 I have visited the lake once before several years ago to kayak with one of my sons, and I had a favorable impression of the landscape.  The dirt/gravel road approach, however, is as I remember it; meeting another vehicle would present a challenge for that last mile. 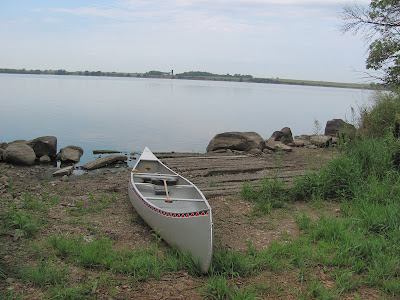 Dave Finck has visited Clear Lake many times over the past decades, and he expressed interest in going with me to revisit the site.  So, this morning he picked me up with his van and an aluminum canoe atop his boat trailer.   We set off from Sioux Falls at 9:00 a.m. and arrived at the primitive boat ramp about 9:45 about midway along the eastern side of the lake. 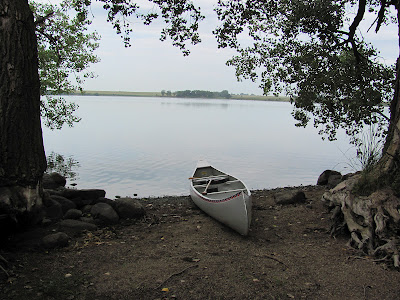 The lake was flat calm when we arrived, and we quickly unloaded his canoe and headed south along the eastern shore.  The lake is about two miles long on a north/south orientation and one and a-half miles wide at its southern end. The skies were overcast and the temperature was about 70 degrees: a nearly perfect day for kayaking. 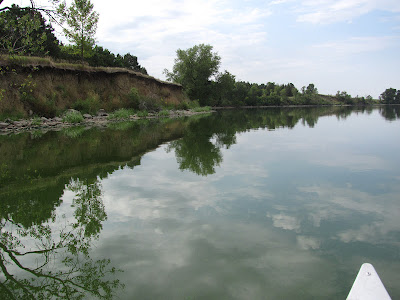 The eastern side of the lake is wooded with some high embankments.  We cruised along the east side down to the southern end and then continued north along the west side.  The west side is largely farmed and presents a lower bank.  As we moved north, we encountered a mink out among the shoreline rocks. 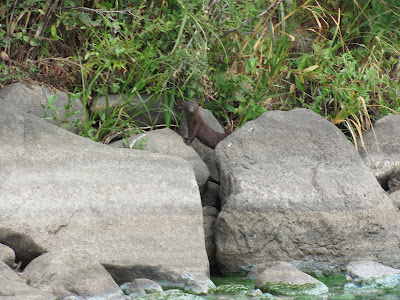 The number and variety of shorebirds increased as we continued north; among these birds were great blue herons, egrets, gulls, and a variety of ducks. 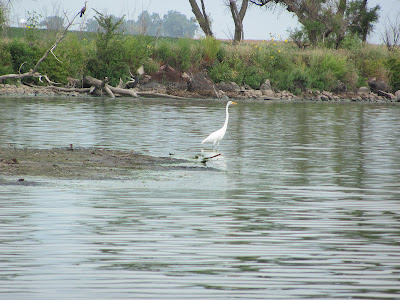 Our arrival spooked flocks of shorebirds that sent me fumbling for my camera.  As it happens, the only camera I have available at the moment does not have an optical viewfinder, and I find it very difficult to locate and focus upon birds quickly.  This is especially difficult when I am engaging the telephoto function of the lens. 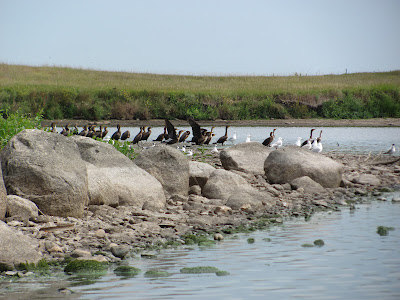 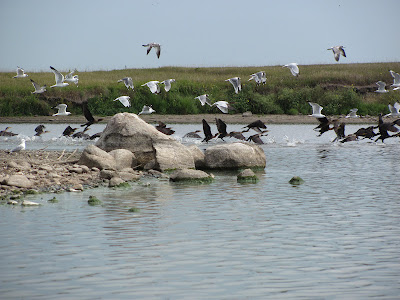 We reached the northern end of the lake and then began the return along the eastern shore.  By then, the wind had come up, and we were experiencing an increasing head wind.  Again, I thought of the need when visiting South Dakota lakes to go out on a calm day and then go early.  It was flat calm when we arrived; within just an hour and a-half, the wind had come up out of the south, producing six to eight inch waves. 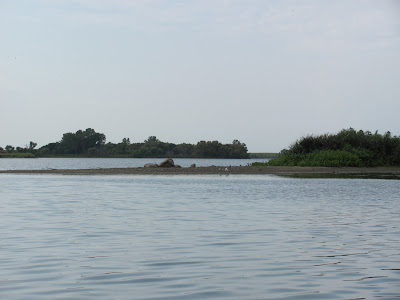 I think that our cruise in a canoe was faster and less fatiguing than would have been the case using kayaks. It took us about two hours, including stops to observe the birdlife and landscape, to travel the seven miles or so of shoreline. 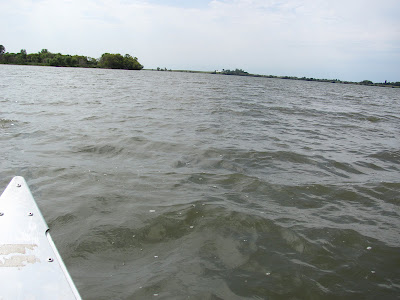 Clear Lake is an interesting body of water to visit.  The shoreline is varied, and there is an abundance of birdlife, especially shorebirds.  We were alone on the water; I would think that it would be rare to encounter another boater on this lake.  The SDGFP says that the greatest activity on the lake is ice fishing.  The launching site is fine for a canoe or kayak, although it would be difficult to put a larger boat into the water.  The boat ramp is in bad repair.  There is ample parking at the site. 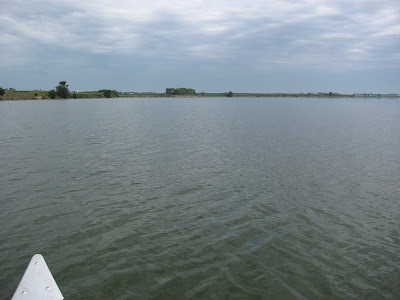 Such a large body of water with only scattered shelter would be susceptible to a wind from most directions. I would think that marginal conditions on the water could quickly change to dangerous with the development of increasing winds. The water along the eastern side seemed deeper than along the western and northern, although there was plenty of depth all around the lake today. Dave Finck recalls a time in the past when the lake was markedly smaller than it is today.  The drought may have caused some recession of the shoreline, but the depth and overall extent of the lake seemed fine today, especially considering the dry summer this year. 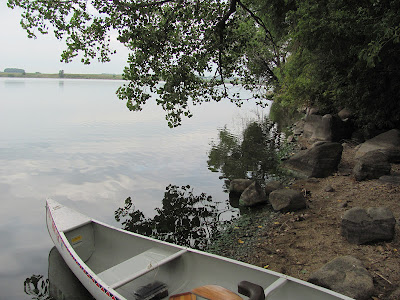 So, the experience today suggests to me that an annual revisit to Clear Lake would be a good addition to my rotation of cruises. 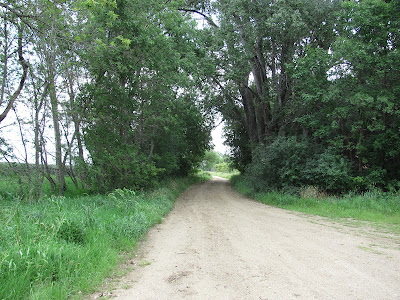